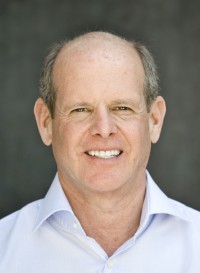 Gregg Herbert possesses a broad based commercial real estate experience as a former Senior Vice President of Grubb & Ellis Company in Los Angeles and Newport Beach, California. Herbert’s real estate credentials, which have been recognized nationally, include experience with redevelopment of existing properties, land development, and Fortune 500 tenant representation. Herbert was formerly a marketing executive for IBM Corporation. He received his B.A. Degree in Business and Finance, graduating with distinction from Bowling Green University in Ohio. 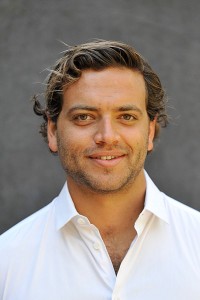 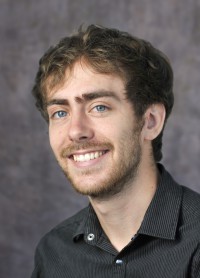 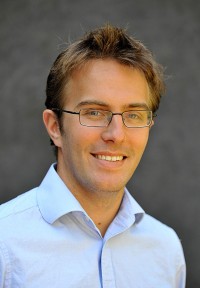 Nick Orton joined ODI in January 2011. At ODI, he’s worked on the Rosie the Riveter Museum in Richmond, CA; 1440 Broadway, a historic office building in Downtown Oakland across from Frank Ogawa Plaza; and a variety of office and industrial projects in Indianapolis, Portland, Lisbon, and the greater Bay Area. He is currently working on the redevelopment of the Henry J Kaiser Convention Center at the south end of Lake Merritt. Nick graduated with a B.A. from Swarthmore College in 2009 and an M.B.A. from Berkeley’s Haas School of Business in 2016.