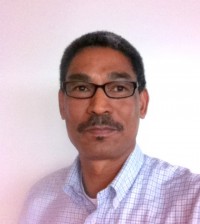 David Dial joined the ODI team in the Fall of 2017. He holds thirty years of experience in cultural facilities operations. Since 1995, he has maintained a consulting practice focused on supporting creative efforts through operational planning, program development, technology integration, and project management. His involvement also included owner’s representation during design and construction, pre-opening planning, and day-to-day operations. In addition to his consulting experience, David served as the Executive Director and Director of Operations for many organizations including the Livermore Valley Performing Arts Center, Yerba Buena Center for the Arts, and Cal Performances at UC Berkeley. Over the course of his career, David has carried the responsibilities of operations, maintenance, and planning for an extensive range of facilities. David currently directs his expertise at ODI towards the transformation of the historic Henry J. Kaiser Convention Center and theater into a world-class cultural arts center. 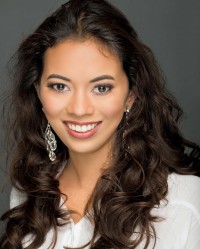 Carole Ann joined the ODI team in 2014. She graduated from Stanford University with a B.S. in Engineering, where she was an active member of the Stanford Solar Car Project. Carole Ann previously helped manage the San Francisco Historic Pier 70 project before working on the redevelopment of the Henry J. Kaiser Convention Center. 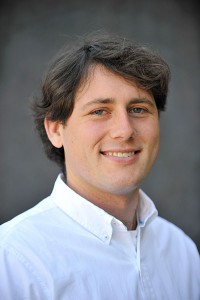 Will joined ODI in 2012.  Previously, he worked for CRD Analytics in New York City, and the Spannocchia Foundation in Siena, Italy.   He graduated from the University of Pennsylvania with a B.A. in American History and earned an M.S. in Sustainability Management from Columbia University.  Will currently works on the Historic Pier 70 rehabilitation project in San Francisco. 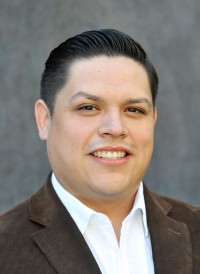 Everardo joined the ODI team in 2012. Previously, Everardo founded an oral history practice and earned a master meat cutter license. He graduated from the University of California, Berkeley with highest honors in American Studies. Everardo currently works on the Historic Pier 70 rehabilitation project in San Francisco.